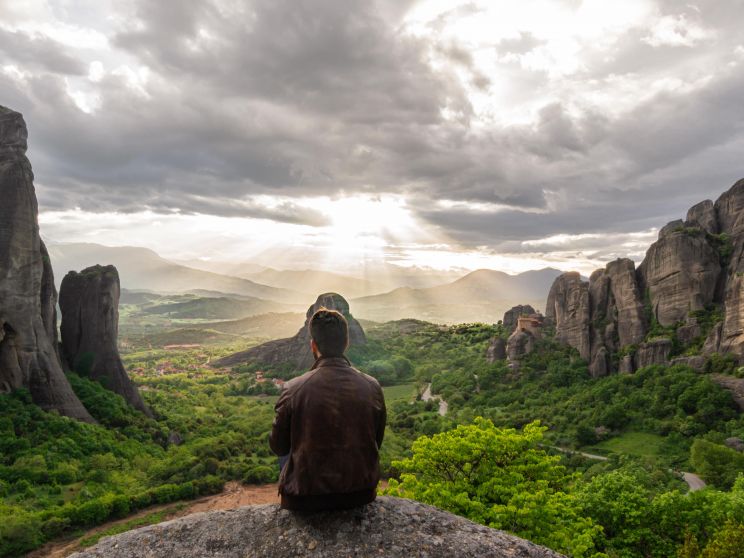 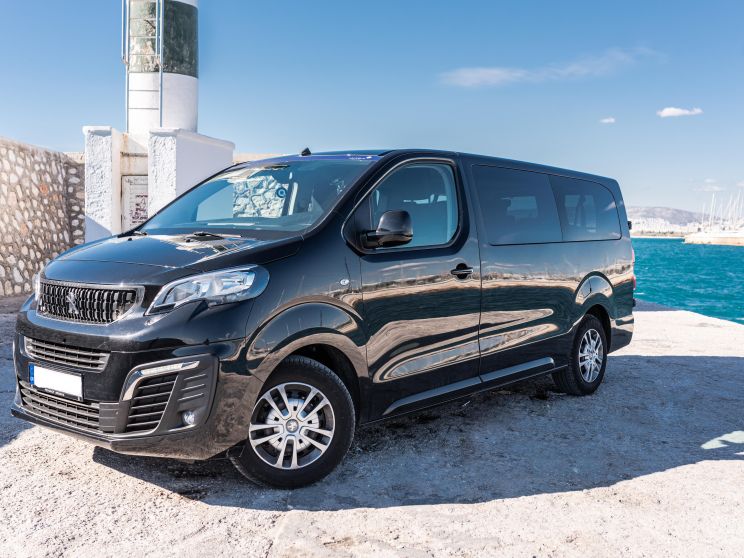 Make the most out of your Greece trip by visiting two of the most important destinations on a single day!

Our journey begins at 7:30 from Athens (preferably, but subject to change upon request), we pick you up from your hotel and make our way to Mount Parnassos and legendary Delphi Archaeological Site.

Delphi was considered to be the centre of the world in antiquity and was respected by Greeks, no matter the descendence. It was widely known for worshipping Apollo, the God of light, harmony and order, as well as the oracular powers of priestess Pythia, who would inhale ethylene, sit on a tripod and speak words that were perceived as predictions for the future. Her predictions were taken very seriously by the ancient world.

Free time to roam around the site and see the museum.

A couple of hours later, we depart and head to magnificent and incredibly photogenic Meteora, where the historical background and the unique geological phenomenon will take your breath away. Meteora’s literal meaning in Greek is “suspended in the air” and refers to the Monasteries built on top of the rocks nearly 1000 years ago. We will be visiting all 6 operating monasteries upon request, as well as the Mushroom museum and the towns of Kalambaka and Trikala.

We then return back to Athens around evening time and drop you off at your hotel.

- Entrance fees to the Archaeological Site of Delphi, the Museums and Monasteries in Meteora
- Licensed Tour Guide, but easily arranged upon request
- Gratuities
- Lunch

Departure & Return
What to Expect

- Confirmation will be received at time of booking
- Infant seats available
- Service animals allowed
- Near public transportation
- Stroller accessible
- Not wheelchair accessible
- Most travelers can participate. No particular physical condition is required
- This is a private tour/activity. Only your group will participate

For a full refund, cancel at least 24 hours in advance of the start date of the experience. 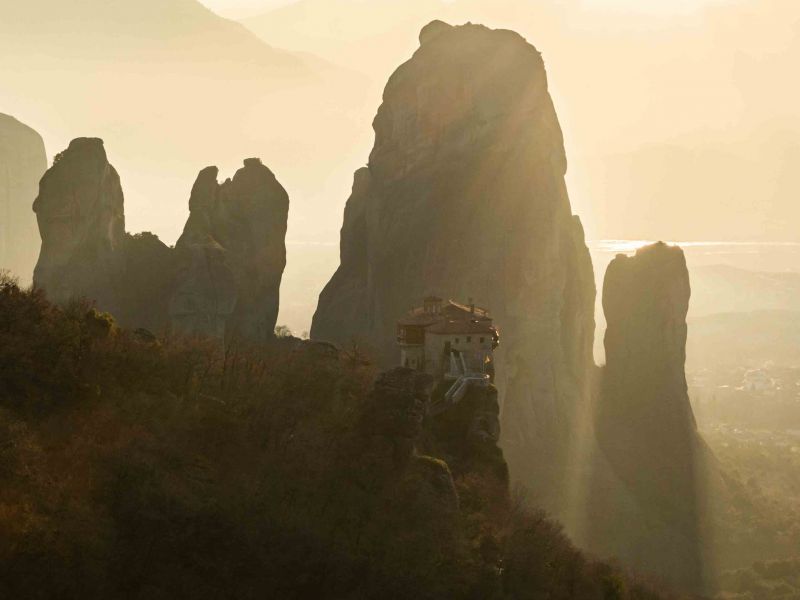 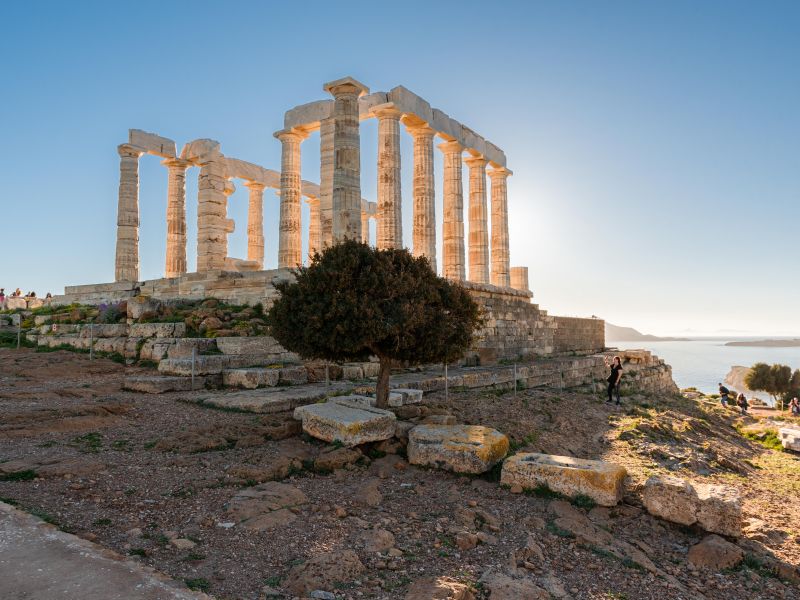 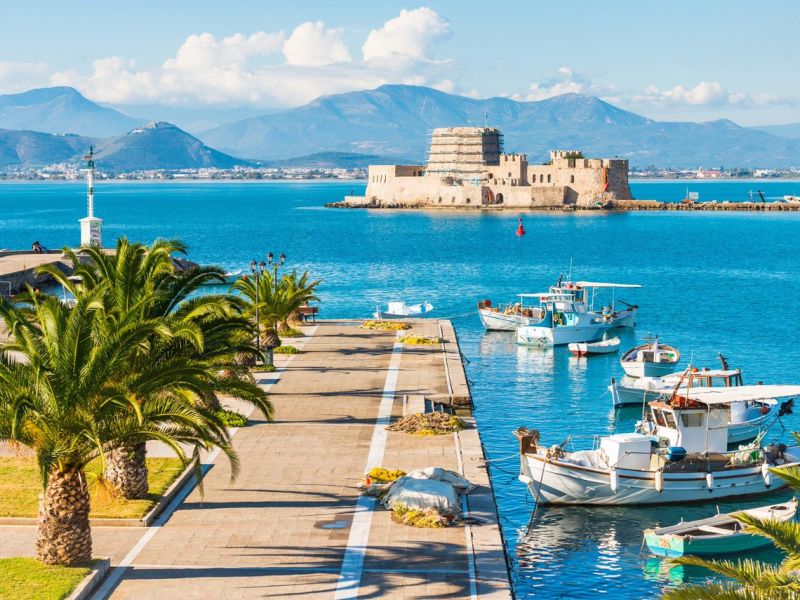